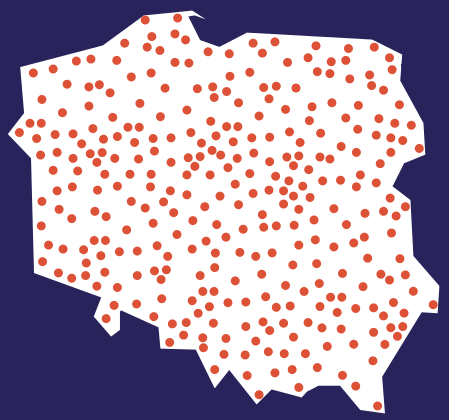 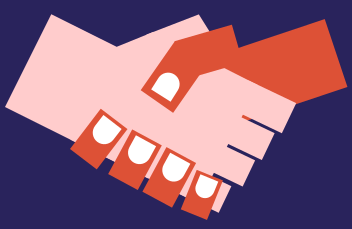 Projects were implemented in partnership with over 497 entities
408 from Poland (organisations, institutions, businesses);
72 from Norway and Iceland and 17 from other countries 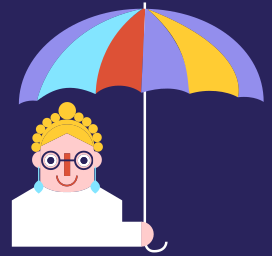 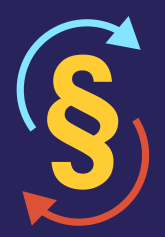 watchdog and advocacy activities resulted in 122 changes in legislation, public policy and/or practices in public institutions

402 organisations strengthened their position and improved their capacity 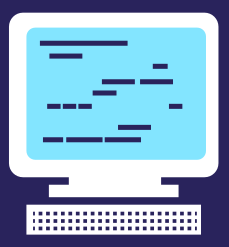